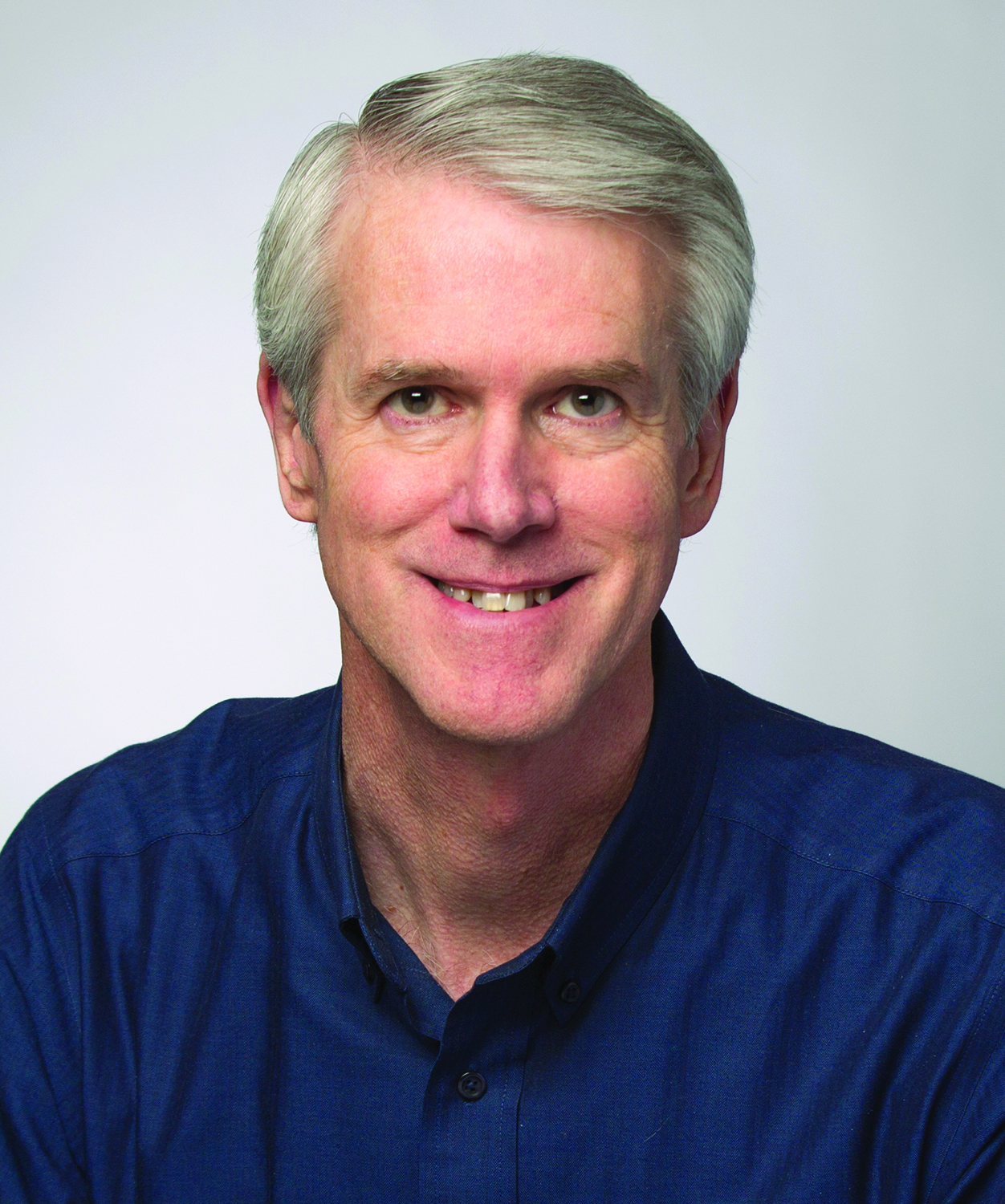 Barry has been serving the Lord since 1972 and is a graduate of Christ for the Nations Institute. He and his wife, Betty Kay, were missionaries in Mexico, Guatemala, and Chile before returning to Texas in 2001. While attending a large Spanish-speaking congregation in Carrollton, Texas, Barry became the director and principal teacher of Instituto Avance, a Bible institute for Spanish speakers. In 2007, he came to AWM in Colorado, USA and worked in the Encouragement Department. He is now the Dean of Students at Charis Colorado, and also teaches in Charis's first and second years of study in Colorado.